According to a new study, a strange fossil may represent the ancestors of all the star-shaped animals on Earth.

More than 17 years ago, a 480-million-year-old fossil was unearthed in the Moroccan desert, and its evidence and evolutionary history remain a mystery.

Scientists have officially published examples of new research in a paper published in the journal Biology Letters.

Researchers have concluded that the new species, Cantabrigiaser fezouataensis, is star-shaped and has other distinctive features found in starfish and brittle stars that are still alive today, and that they are the ancestors of both species.

“After studying the fossils of the first star-shaped animal, we discovered how star fish and brittle stars evolved today almost everywhere in the sea,” said researcher Aaron Hunter.

C. fezouataensis inhabited the vast Gondwana continent, which is part of what is now the southern continent, Hunter told Live Science.

The ancestors of starfish lived during the early Ordovician period (about 485.4 million to 460 million years ago) and lived as an ancient cold-water coral reef surrounded by mostly alien-like species called giant filter feeders called anomalocaridids.

The modern appearance of the ancestral starfish is evident.

Researchers are not sure what C. fezouataensis eats. However, evidence from a jaw suggests that they may be filter feeders like anomalocaridids and some brittle stars today.

Closer analysis of the fossils has revealed traits that could be traced back to their genealogy.

Their distinctive features have been compared to those already mentioned in fossils, and they have been identified as ancient starfish.

Star fish and brittle stars are two of a larger group of organisms called echinoderms.

The other three are sea urchins; sea ​​cucumbers and Crinoidea (sea lilies and feather stars).

C. fezouataensis has a limb structure similar to that of sea lilies. This means that their ancestral species can also be traced back through sea lilies.

A new analysis shows that C. fezouataensis first appeared during a critical period known as the Ordovician biodiversity event.

“These five-star species are one of the first species to be recognized in the sea today.” 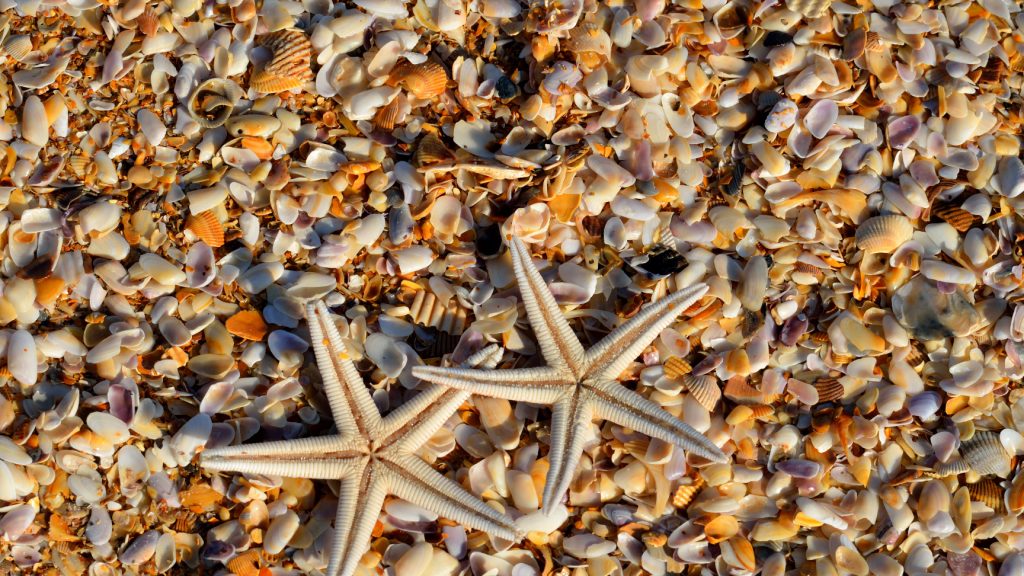 Bertrand Lefebvre, a paleontologist at the French National Center for Scientific Research (CNRS) and the University of Lyon, used C. fezouataensis as a starting point to identify fossils of star-shaped animals from about 480 million years ago and modern-day fauna.

However, Lefebvre concludes that more research is needed to fill the gap between the earliest echinoderms and the five groups we see today, especially in the late Cambrian period (497 million to 485.4 million years ago).