It can also be used in space warfare tactics.

Recently, it has been reported that China may have high-performance, precise tracking and navigation satellite technology.

The technology could be detected by the Chinese military if the entire US satellite were significantly approached, and could turn its own satellite away from the US satellite in roughly 24 hours.

China is building a new mechanical satellite aimed at handling debris in space, according to the Space website.

On October 23, the Shijian-21 satellite was launched by the Long March 3B rocket from the Xichang Satellite Launch Center in southwest China at 9:27 p.m.

According to Xinhua, a Chinese state-run media outlet, the Shijian-21 will be tested and tested for technology that clears debris floating in space. 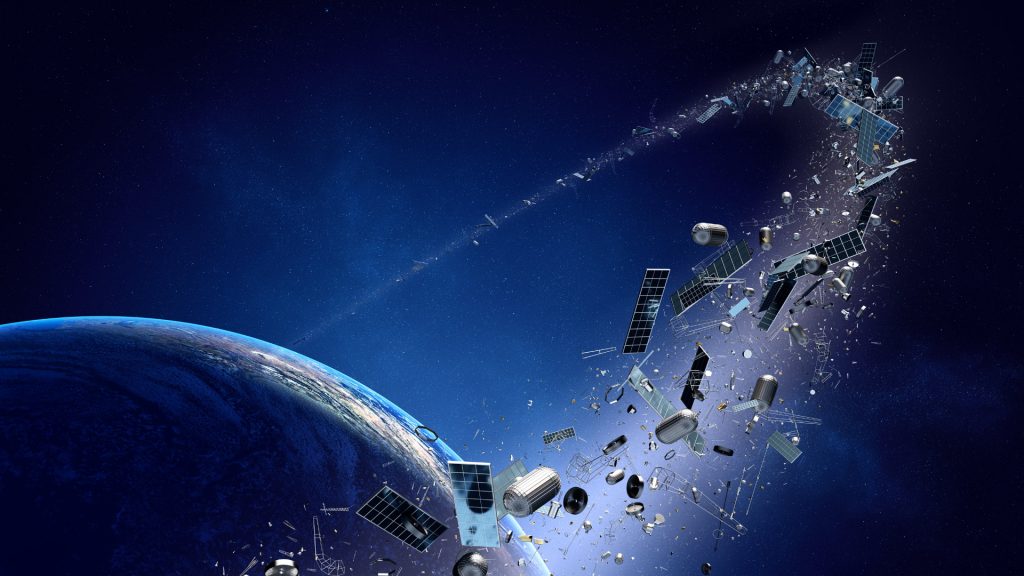 Meanwhile, the China Aerospace Science and Technology Corporation called it a complete success within an hour of launch.

According to SpaceNews, the Shijian-21 has been launched into a geosynchronous transfer orbit, but details and capabilities remain a mystery.

China’s mission comes at a time when debris is soaring in space.

To date, a total of 8,950 satellites have been launched into orbit from more than 40 countries.

Most of the 5,000 satellites have reached their expiration date but are still in orbit.

As a result, only about 1,950 satellites are operational, and the rest are space debris.

This increase in space debris could increase the risk of serious collisions with orbiting satellites in orbit.

Last August, a fragment of an old Russian rocket collided with a Chinese satellite.

It has been reported under the headline “Danger of a Chinese satellite and fragments in orbit”.

Many companies, such as Kurs Orbital, have begun building spacecraft to solve this problem, but for China the same mission is a little more personal.

At a time when many countries are urging a solution to the space debris problem, time will tell whether China will be able to resolve the crisis or just a military mission.