Researchers discover new weather pattern that could create thousands of kilometers of rainfall.
A new type of cyclone was recently discovered in the sky over the Indian Ocean at the end of 2021.

This process, called “atmospheric lakes,” is a collection of slow-moving water vapor that accumulates over several days.

Atmospheric scientists Brian Mapes and Wei-Ming Tsai made the discovery while studying meteorological patterns in the Indian Ocean that are not attractive to meteorologists.

The team specializes in observing the daily patterns of rain and water vapor. 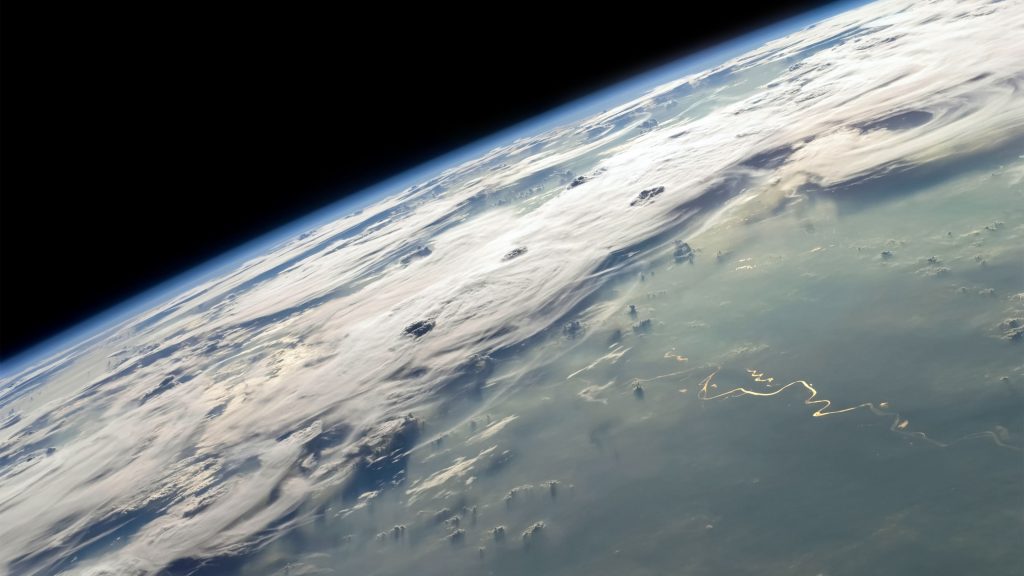 The new structure is associated with the well-studied “atmospheric” rivers, which are thousands of kilometers long and well-studied in the past.

The “atmospheric river” refers to a large stream of water that collects water vapor between the center of the Earth’s atmosphere.

In other words, as the atmospheric rivers slow down, water vapor accumulates to form atmospheric lakes, which move slowly through the air at zero wind speeds.

This buildup of water vapor can bring heavy rainfall to the surface.

According to the study team, rain from these atmospheric lakes could turn a 1,000-kilometer-wide (620-mile) area into a few centimeters deep.

The team spent five years studying satellite data from the Indian Ocean and discovered 17 such atmospheric lakes that could last more than six days.

Atmospheric lakes occur in all seasons, usually within 10 degrees of the equator.

According to the researchers, they also occur far away from the equator and sometimes turn into tropical cyclones.

Atmospheric lakes are formed by water vapor flows from the Indo-Pacific region and move slowly west to the east coast of Africa. 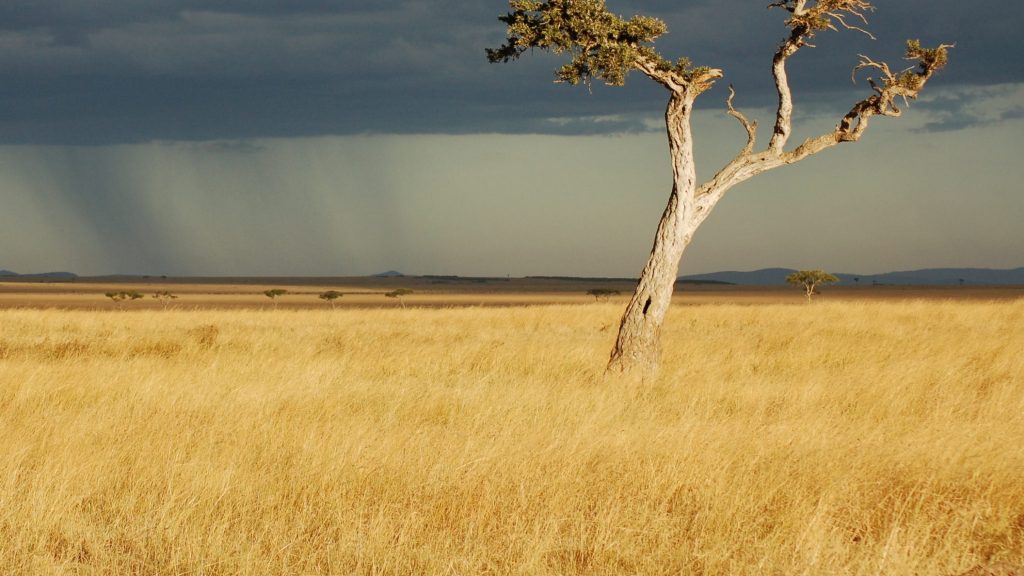 If so, it will rain heavily in those areas.

“On average, it is a dry place,” he said. “Therefore, when these atmospheric lakes occur, there will definitely be a lot of consequences for the region.”

The team plans to study the atmospheric lakes further to determine if they could occur in other parts of the world and how they could be affected by climate change.