Before the epidemic, the problems of the world were more than enough, and unfortunately, they will not go away quickly.

Therefore, climate change remains one of the main threats facing us.

In the book “that we choose”, the authors describe two possible futures for the human race.

The book aims to halve all our work over the next decade and, secondly, what happens if we do nothing.

In this article, we will look at the second and third chapters in the book. The worst case scenario is considered.

The future of cities

The current epidemic may push us to realize how vulnerable the world to which we are familiar is. 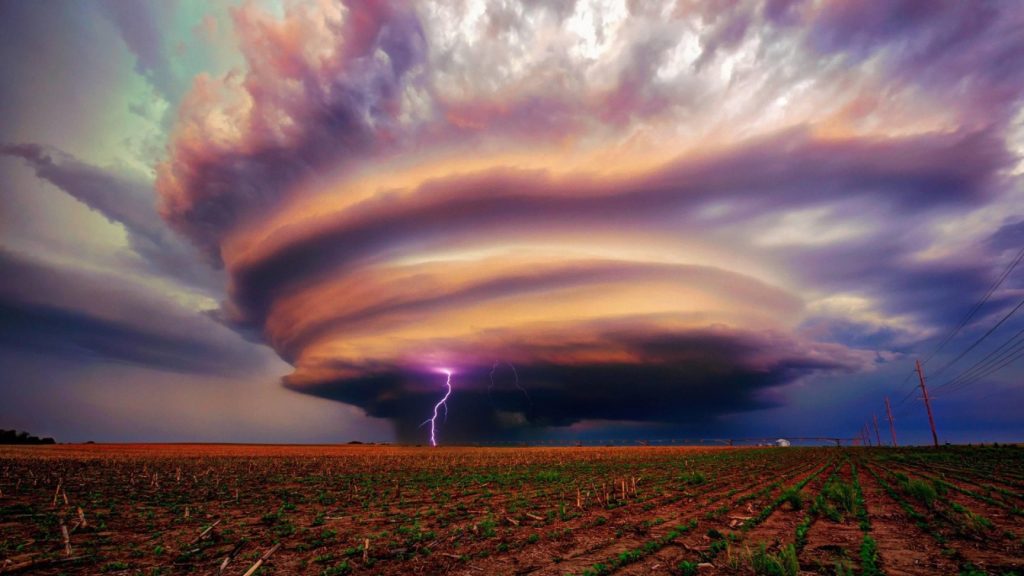 At some point, the lives of millions of people can change dramatically.

Yes. The epidemic will end sooner or later. But its consequences will be with us for a long time.

But if no action is taken to combat climate change, the epidemic will be nothing.

No country has tried to control the release of harmful gases since 2015.

Therefore, by 2050, the atmosphere in many parts of the world will be hot and humid. It will be heavy and dirty.

Residents of the city will have to breathe in unclean air every day, and air pollution and ozone levels will rise to the point where they can be dangerous if left unattended on the streets.

The world is getting hotter, but people can no longer control anything. The Arctic glaciers used to reflect the sun’s heat are rapidly melting, and much of the world’s forests are being cut down or destroyed by fire.

In five to ten years, there will be more uninhabitable places in the world. This is the situation in Australia. North Africa Russia One never knows whether it will be possible to live in the United States or elsewhere in the future.

High humidity; Rising temperatures have become a major cause of hurricanes and tropical cyclones.

Bangladesh Mexico Coastal cities in the United States and other countries have been hit by floods, destroying infrastructure and killing thousands of people and leaving millions homeless.

This happens more and more every year. Given the frequency of natural disasters by 2050, basic food supplies will not be enough

After weeks or months of continuous flooding, There will be more hurricanes and more storm-hit areas.

Malaria Dengue fever Outbreaks appear to be exacerbated during pregnancy and in children. 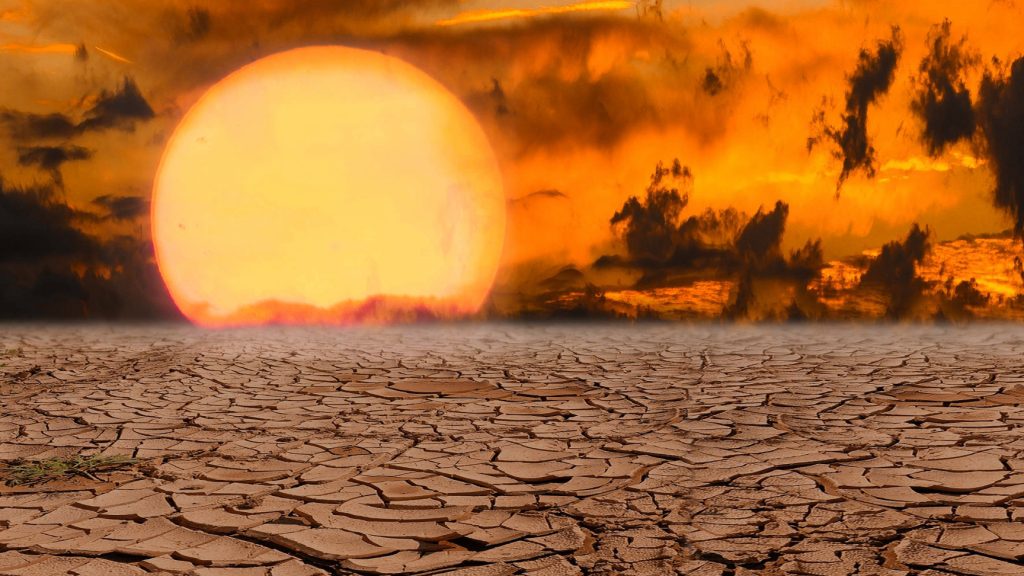 The melting of the world’s permanent freezing point, called permafrost, also expands ancient bacteria and viruses from around the world, increasing the risk of infectious diseases.

Infectious diseases caused by mosquitoes and mites are common in most areas, as these species can survive in a changing climate.

What’s worse is the words that I can spell I often mistype. The public health crisis, which is linked to overpopulation and global warming, will continue to grow.

The effects of hurricanes and floods will be even greater

Due to the effects of hurricanes and floods, photos of climate refugees emerge on a daily basis. Destruction of property leaves them with nowhere else to go.

Fungal infections in humid environments can also cause children to cough.

In other words, insurance companies will declare bankruptcy and leave no survivors after a disaster.

The oceans also absorb carbon dioxide, which increases the acidity of the oceans.

The ban on fishing in almost every country in the world will surely reduce the number of people living on the coast.

Cities like Marrakech and Volgograd are about to turn into deserts. 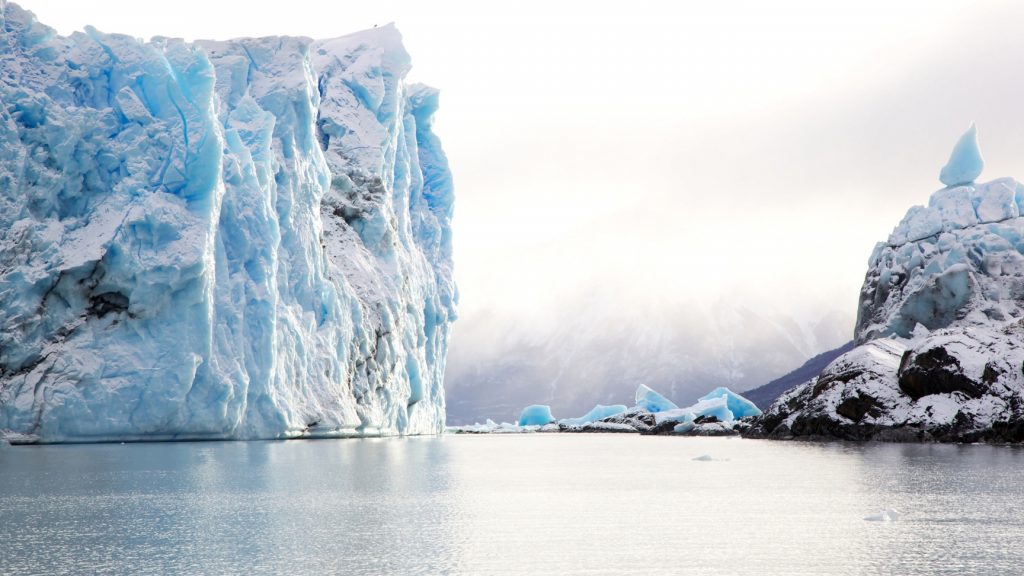 Many other countries are also struggling to cope with the steady influx of migrants from years of arid areas.

Coastal areas are becoming more and more uninhabitable. At least two billion people live in the hottest parts of the world.

At this temperature, people will find more and more mass migration in hot countries and regions due to water and food shortages, as well as mass unrest.

Therefore, every human being has a responsibility to make the world a better place.